The big five will pay big benefits, and the full force of Ch

On February 25, the big five Banks announced that mobile bank transfer money will be free of charge. Have you noticed?
According to CCTV reported financial: industrial and commercial bank of China, agricultural bank of China, bank of China, China construction bank, bank of communications five Banks announced today, in succession from now on to the customer by phone bank for the transfer and remittance, both an inter-bank or beyond the free fee.
It also promises to be free of charge for transferring funds to the RMB online bank in China within 5, 000 yuan. 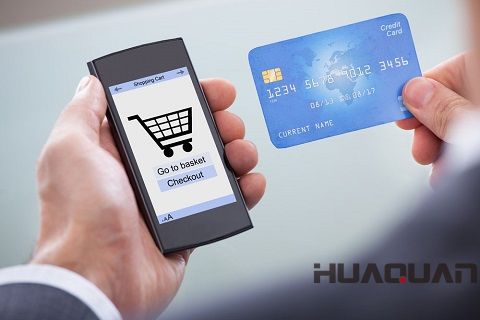 Another, according to the securities times, February 25, in industry, agriculture, building, bank of five to be held in Beijing "in order to strengthen the management of accounts, advancing the pratt &whitney financial" joint signing ceremony and news release, the China association for payment and settlement, and including the post office bank, minsheng bank, bank of Beijing, Beijing rural commercial bank, bank of electronic retailing, small Banks, commercial Banks on behalf of the nine witnessed the signing activity on the day.
Conference, five big Banks agree, the five Banks has covered the individual customer group of the most widely in our country, have the responsibility, have a duty to take the lead in response to and carry out the national call to better regulate financial order, provide the customers with the pratt &whitney, safe and convenient bank account service.
In addition, the five elements also jointly promote implement pratt & finance, strengthen bank individual account management to the society and the banking financial institutions issued initiative, implement the notice of the people's bank of requirements, perfecting the internal account management, deepen trade cooperation, open in earnestly implement the system on the basis of personal bank account, to provide customers with more open, convenient, safe and connectivity of the bank account service. 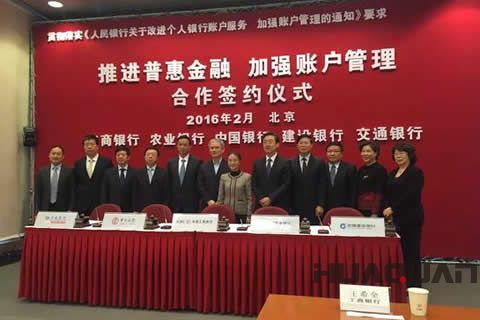 Shandong hua full power co., LTD. Is a rapid rise in recent years, with diesel generator set research and development, production and sales for the main business of high-tech private enterprises, financial, thanks to the Internet, mobile Internet and modern information technology such as network marketing means, has realized the rapid growth of our business.
Today, the "all-china" brand generator set has been sold all over the country and exported to more than 30 countries and regions in the world.
Five lines of this major announced that for the Internet financial transactions frequently full power of China, is a major positive, not only is advantageous to the enterprise cost savings, for enterprise's market development will also play a positive and powerful role in promoting.
Prev：
The selection of diesel generators shall meet the requiremen
Next：
Why is it important to emphasize the diesel engine oil?