Why is it important to emphasize the diesel engine oil?

The price of diesel generator unit is a kind of high value durable industrial product, maintenance is very important.
An important part of maintenance is the change of oil.
The current oil market is a mix of fish and fish because of its huge profit margins.
High-end market, shell, castrol and mobil foreign brand, in the end there are oil, sinopec and petrochina export low-end market dominated by some areas around the brand.
There are some bad manufacturers, shoddy, adulterated and sold for high profits.
The company has opened a flagship store on the Internet for customer service.
If the user is eager to use need to purchase at that time, China power also suggest user, all must choose formal channels, buy high quality oil, choose the regular brand franchise purchase.
All of China's electricity in the after-sales work of diesel generators and every user emphasize the importance of engine oil, why?
A lot of users don't understand the oil situation.
So let's take a look at the oil. 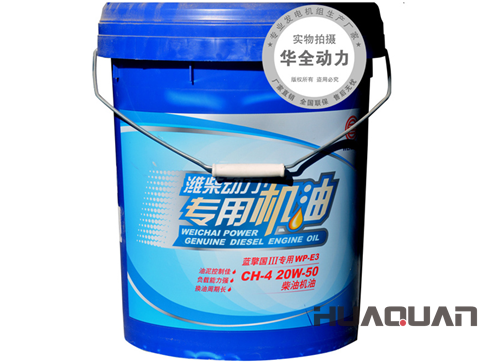 Lubrication: engine as long as it is in running state, the internal parts will produce friction, the faster the speed, friction is more intense, the piston parts, for example, more can be as high as two hundred degrees Celsius temperature above, this time without the presence of oil diesel generating sets, the temperature will be high enough to burn the whole engine.
The first function of oil is to use the oil film to cover the internal metal surface of the engine to reduce the friction between metal.
2. The heat dissipation effect: the car engine cooling itself, except by the cooling system, engine oil is also an important role, because the oil will flow through the engine inside, the heat generated in friction can take part, cooling system and distance far piston parts, also can get some cooling effect via the engine oil.
3. Clean effect: engine produces long running and burning residue left, will be attached to the engine inside, if without proper treatment, will influence the function of the engine, especially these things up in the place such as piston ring and the inlet and exhaust valves, will produce carbon or adhesion material, cause detonation, frustration, fuel consumption increase, these phenomena are the enemy of the engine.
The oil itself has a clean and dispersing effect, and it is possible to keep the carbon and debris from accumulating inside the engine, allowing them to form small particles that are suspended in the oil.
4. The sealing effect: although with piston rings to provide a seal between the piston and cylinder wall, but due to the metal surface is not very smooth, so the sealing is not very good, if poor sealing function, engine power will be reduced, so the oil can be produced between the metal film, provide engine, good sealing effect, improve the efficiency of engines.
5. Corrosion, rust role: car after a period of time, the oil will naturally produced all sorts of more or less in corrosive oxide, especially the corrosive substance in acid, are more likely to cause erosion of engine internal machine;
It also burns the water it generates, although most of it gets carried away with the exhaust, but there is still a little bit of water left, and it also damages the engine.
So the additives in the oil are protected by corrosion and rust, so that the protection engine of cummins is not affected by these harmful substances.
Oil is a diesel generating set invisible protective layer, its quality directly affects the operation of equipment, so China generalist repeatedly and you emphasize the oil also has good storage, buy high quality oil, now you know why? 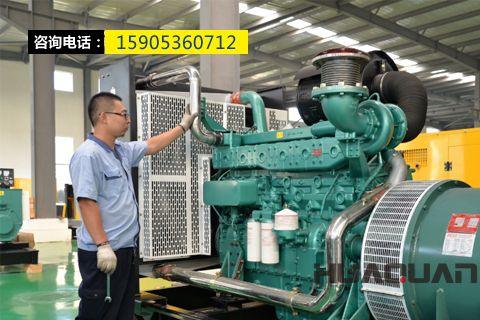 Full power co., LTD. Shandong China since the implementation of 5 a after-sales service, will work parts supply in important position, expand the cooperation with the domestic each big manufacturer, strengthen supply chain management, is committed to provide users with quality goods, such as motor oil and antifreeze all kinds of accessories, strengthen the quality of service.
Every day, for tomorrow.
We wish you a happy Mid-Autumn festival and family reunion.
Sales hotline: 400-162-0536 159-0536-0712
All parts of China: https://shop103422626.taobao.com/

Prev：
The big five will pay big benefits, and the full force of Ch
Next：
The Chinese New Year advocate letter: electricity use safety